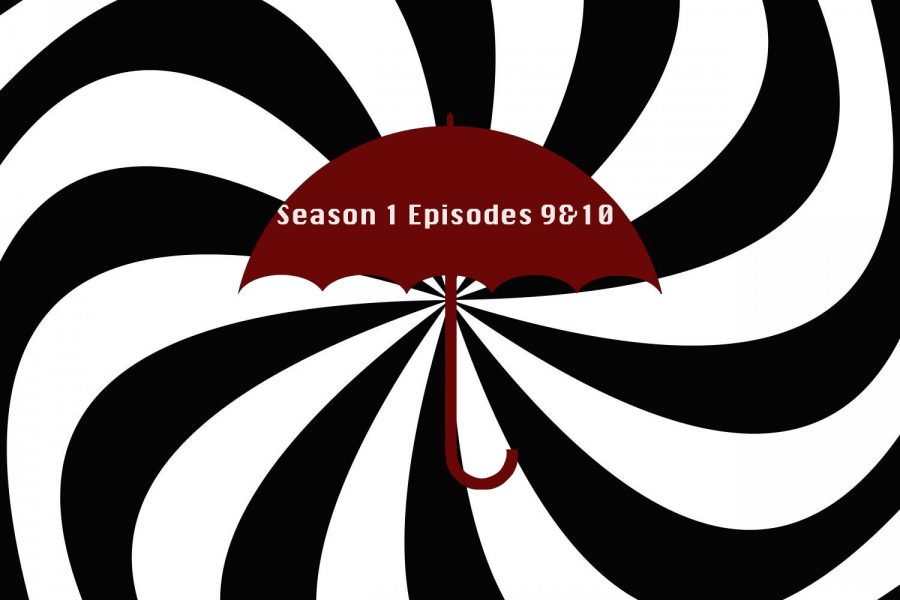 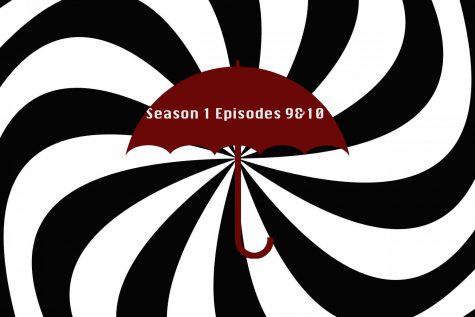 Episode 9 opens with Vanya at breakfast refusing to eat her oatmeal, something all kids about that age go through, but unlike normal children, Vanya uses her powers to fling nannies away much to Reginald’s anger and outrage, he finally introduces Grace, the robot we all know and love, who gets right back up after being flung away terrifying Vanya into to finally eating her breakfast. We then see Leonard comforting Vanya before going to the Hargreeves siblings trying to give Five a blood transfusion, though Klaus is rejected causing him to get somewhat down for being outcasted again as he has a conversation with Ben. We then go back to Vanya and Leonard, where she has now found out that she has been manipulated this whole time by Leonard/Harold.

As Leonard/Harold rants to Vanya her powers activate and in a fit of rage makes him cease to exist. Vanya goes back to the academy and is greeted by Luther, who hugs her and assures her that their sister Allison is in stable condition, right before hugging her until she passes out and locking her in the same isolated chamber from her childhood with all five of her living siblings on the other side of the glass. The siblings argue as Vanya has what I can assume to be a panic attack/meltdown in the chamber.

Five takes his mannequin girlfriend back to the store she belongs to accompanied by Smith Westerns “All Die Young” which is somewhat of a sad sight to behold. After this montage we see Vanya being talked to by a hallucinated version of her younger self, who is angry and festering that anger into the adult Vanya right before she uses her powers to blow the door off the chamber and escape. At the beginning of the season finale we see a younger Reginald comforting his dying lover, who gives him a violin she loved dearly to hand down to whoever he deems fit.

We see Reginald come to whatever city The Umbrella Academy is in right before coming back to the present day as a pale looking Vanya unleashes her rage on the academy building, reliving terrible past memories to add fuel to the fire. Vanya is stopped in her fit of destruction of the academy by the monkey butler Pogo, who talks to her right before she commits a tragedy onto him. After the academy building is destroyed we learn that Vanya brings what we all knew was coming.

Later the five other siblings meet at a local bowling alley to discuss what to do about their sister Vanya. As Five discovers that the Commission has been tracking him we go to Vanya on a bus ride to her concert, as we see a flashback of when she first got her violin, a small moment of joy in her otherwise tragic childhood. Two Commission soldiers come into the bowling alley and begin a shootout to the upbeat rhythm of Bay City Rollers’s “Saturday Night.”

After a meeting scene between the Handler and Five we go to Vanya’s orchestral debut concert. Things quickly escalate as Vanya lets out rays of energy out of her violin bow due to her playing. This begins the final battle of the season which encompasses more spoilers than I can let out, so on to the end of the season. At the very end of this season we see all seven Hargreeves siblings shift back into their younger selves as they travel back in time to avoid dying in the apocalypse, thus ending the scene with a fade to the credits and Gerard Way and Ray Toro’s version of The Bangles “Hazy Shade of Winter” playing as the credits roll.

So, season one, to me it is an AMAZING way to kick off a show like this, it really sets the tone for the entire show as one that has a mix of action and some slice of life, though as the series progresses the action starts to overtake the slice of life, though that is not a bad thing at all! This show in just its first season alone shows a lot of overt and covert representation such as Klaus’s struggle with Post Traumatic Stress Disorder after being in the Vietnam War and seeing his possible boyfriend die in his arms.

Now for some covert representation that could be me just grasping at straws. I find that part of Vanya’s powers, specifically how she needs to concentrate on a single sound to control them, a possible allusion to sensory processing disorder and sensory issues that come with mental conditions like anxiety, depression, and ADHD. Especially with how Leonard Peabody describes it during her training about how there are too many stimuli, and she needs to focus on just one. All of that aside, and including those points, I give season one of The Umbrella Academy a solid 10/10 umbrellas.

Now for season two, this season picks up exactly where season one ended with the siblings finding themselves scattered across the first three years of the 1960s in our good old home of Dallas, Texas! Once again they have to stop the apocalypse, but some of the siblings have settled in and started somewhat domestic and peaceful lives for themselves.