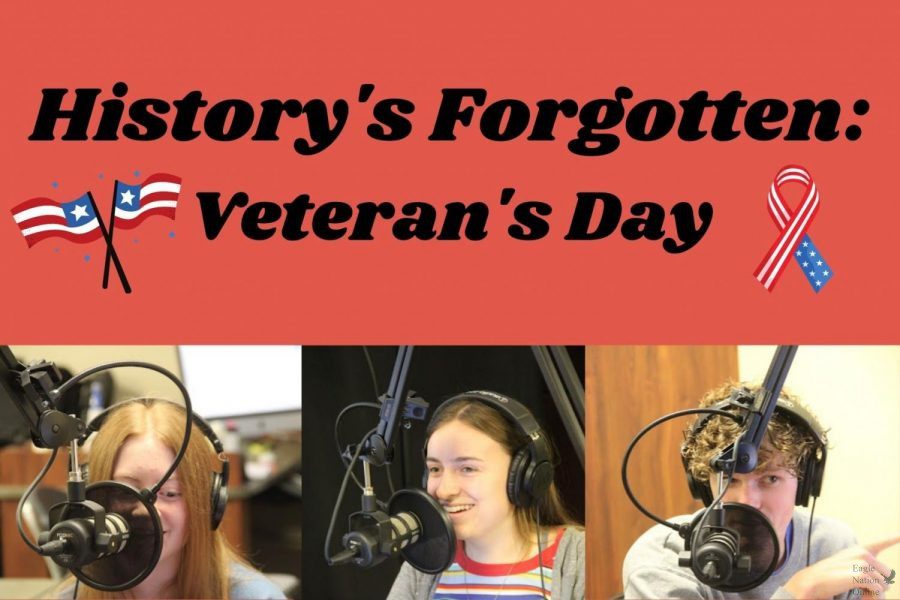 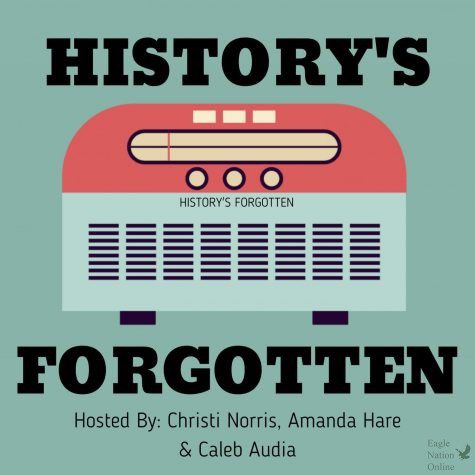 In the third episode of season two of History’s Forgotten, seniors Christi Norris, Amanda Hare, and Caleb Audia discuss the history of Veterans Day. Veterans day was originally named armistice day to commemorate the ending of World War One on Nov. 11, 1918 at 11 a.m. Veterans Day is still celebrated on this day but now honors veterans of any war. Armistice Day is still celebrated throughout the world by many countries involved in the first world war.